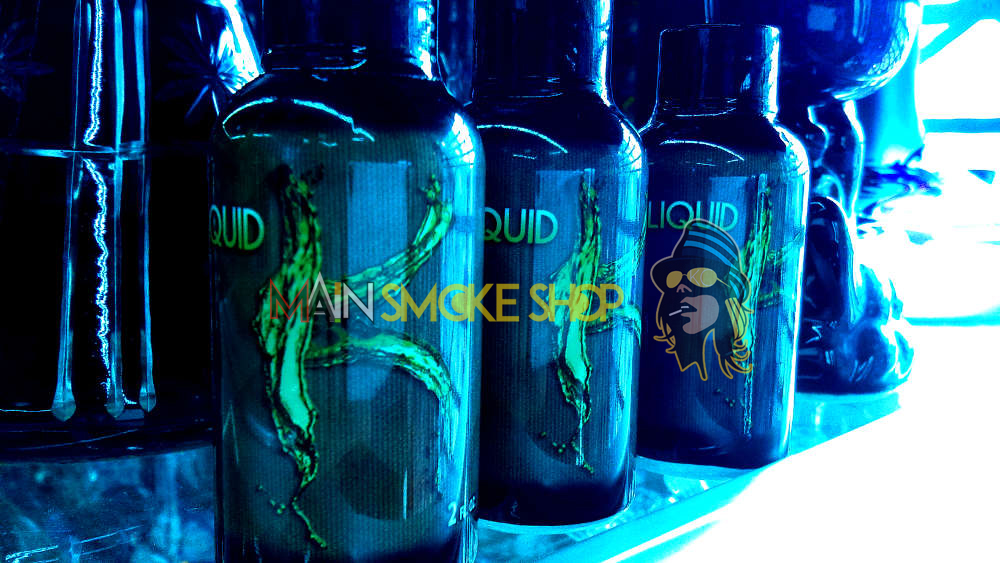 Liquid K is a popular Kratom shot brand and we stock it along with many other industry leading brands. Liquid Shot is a mildly potent shot of kratom in between the potency of Mr Smiley & Viva Zen. Its priced accordingly. For the average person who’s never tried Shot, liquid K is a great first time choice.

We can get you the best deal on a liquid K shot in Kansas City. At the minimum, we offer a price match guarantee for this product, but we also give better deals for returning customers. No head shop in KC has more kratom selection and better deals. If you’re interested in taking a closer look, come check us out @ 3429 Main Street.

Kratom leaves have traditionally been used for medicinal purposes. The interesting health benefits of kratom leaves include their ability to relieve pain, boost metabolism, increase sexual energy, improve the immune system, and prevent diabetes. They have also been known to ease anxiety, help with addiction, eliminate stress, and induce healthy sleep.

Kratom leaves are rich in analgesic properties and can quickly relieve pain throughout the body by impacting the hormonal system.  The amount of serotonin and dopamine released into the body increases when the leaves are chewed. This further alleviates the pain. Essentially, the alkaloids dull the pain receptors throughout the body. This morphine or opium-like quality of kratom leaves is widely regarded as its most important application.

Independent studies on the various alkaloids found in kratom leaves have shown that the combinative effects can have major effects on the strength and resilience of the immune system.  Kratom leaf extracts, which were traditionally used as herbs, are endowed with free radical scavenging and antimicrobial activity and are a natural source of antioxidants.

The metabolic effects that kratom has are one of the other reasons that the leaves are so popular, particularly with laborers in various countries. It may increase energy levels by optimizing certain metabolic processes and impacting hormone levels.  This is a result of increased circulation, despite its soothing nature, and a general increase in oxygenated blood to areas of the body that needs it, combining with increased metabolic activities to provide a burst of energy. For sufferers of Chronic Fatigue Syndrome, kratom leaves are often an alternative, natural solution.

Kratom is seen by many traditional practitioners and users as an aphrodisiac and a fertility booster. The extra energy and blood flow may help increase fertility, re-energize a tired libido, and improve duration/conception rates according to some preliminary animal studies.

Kratom leaves are widely used as anxiolytic substances for people who suffer from chronic stress, depression, anxiety, and mood swings.  By regulating the hormones in our body, some may finally get relief from these exhausting symptoms of chemical imbalance without having to rely on pharmaceuticals and all of the implicit side effects of those drugs. However, given the inherent risks of kratom, more human research is needed before true recommendations on usage can be made.